Form 3 have been investigating the effect of physical activity on their bodies. 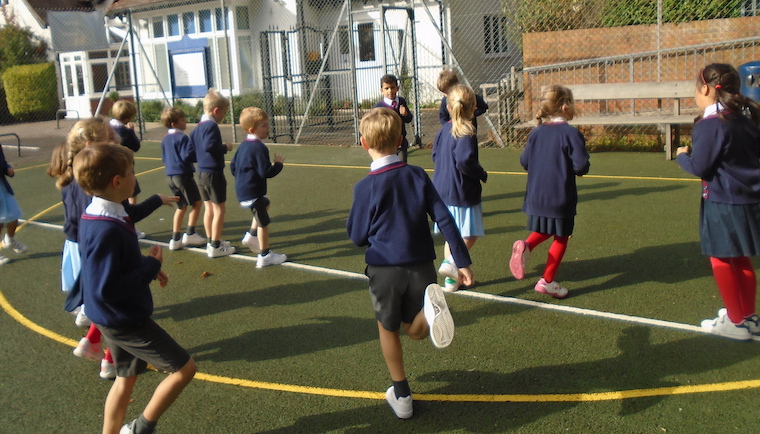 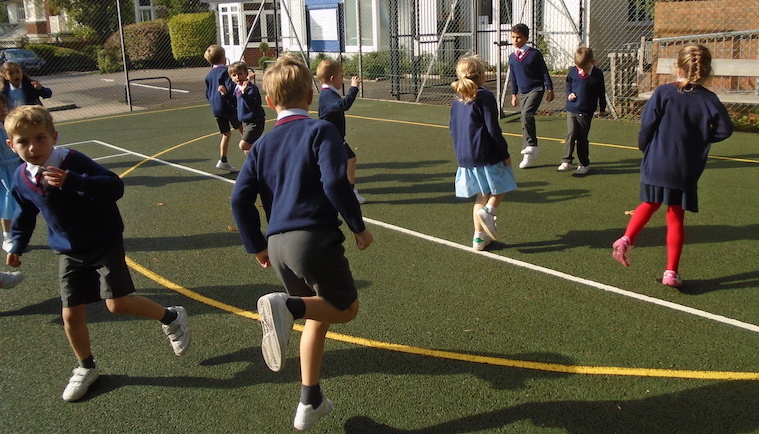 Form 3 have continued to explore the science topic of Health and Growth. This week the focus has shifted from food groups to the importance and benefits of physical activity. During this lesson, the children developed their prediction skills while they considered how their bodies would react to physical exertion. 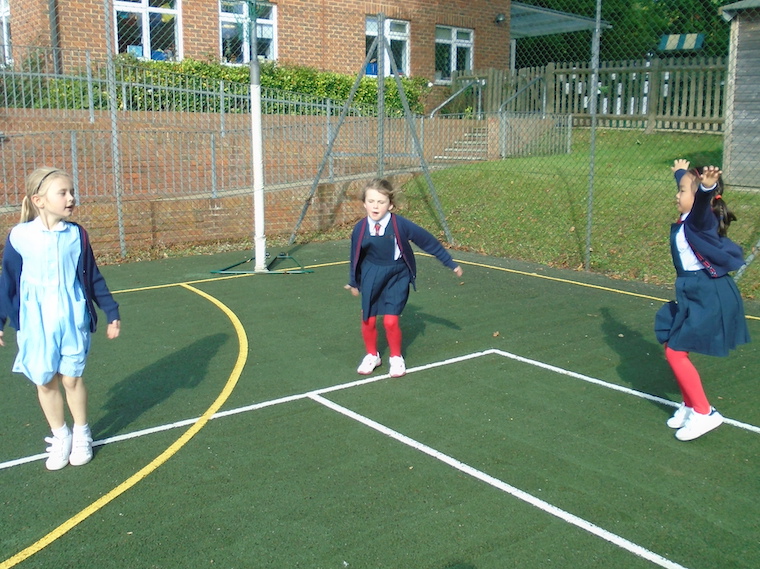 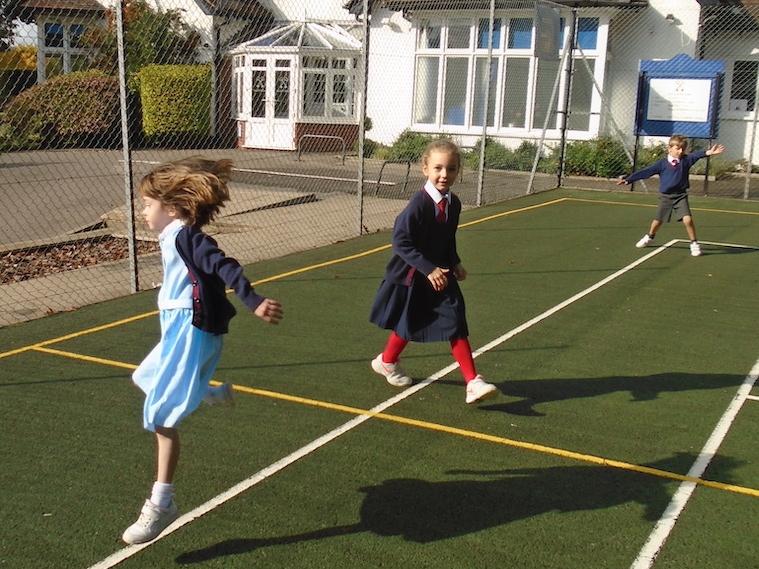 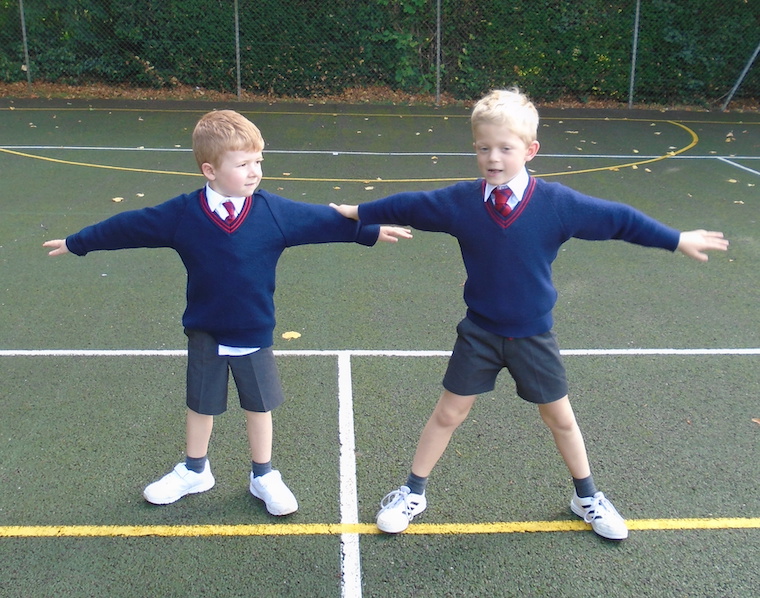 They then tested their theories by taking part in 60 seconds of ‘Jumping Jacks’. They discussed how their body responded before, during and after each activity and referred back to their predictions.

Form 3 then worked in small groups to devise a short exercise routine to encourage physical activity. They demonstrated their routines to the class and taught their friends the routines.

The children performed beautifully in the Harvest Assembly this week with a particularly entertaining rendition of the Dingle Dangle Scarecrow. 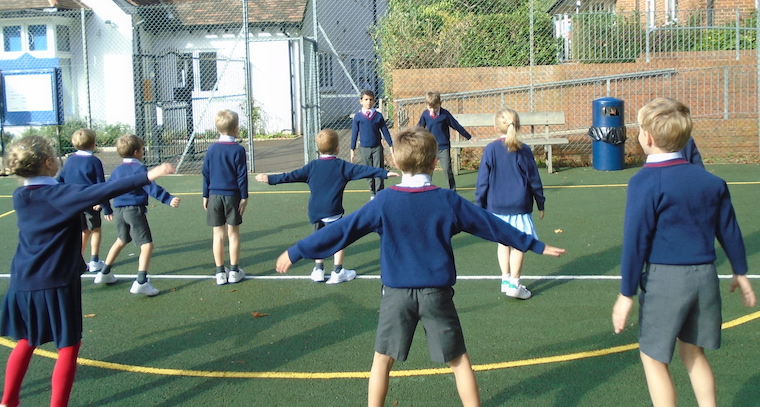