Form 5 have been seeing first hand how muscles work. 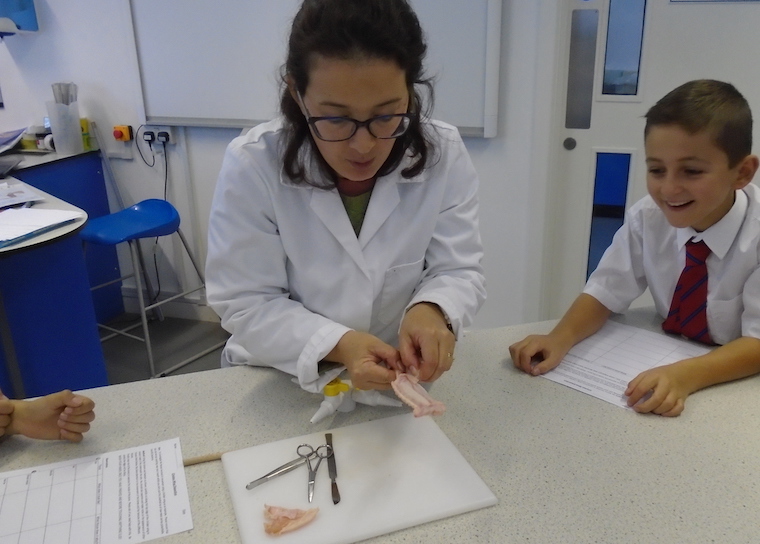 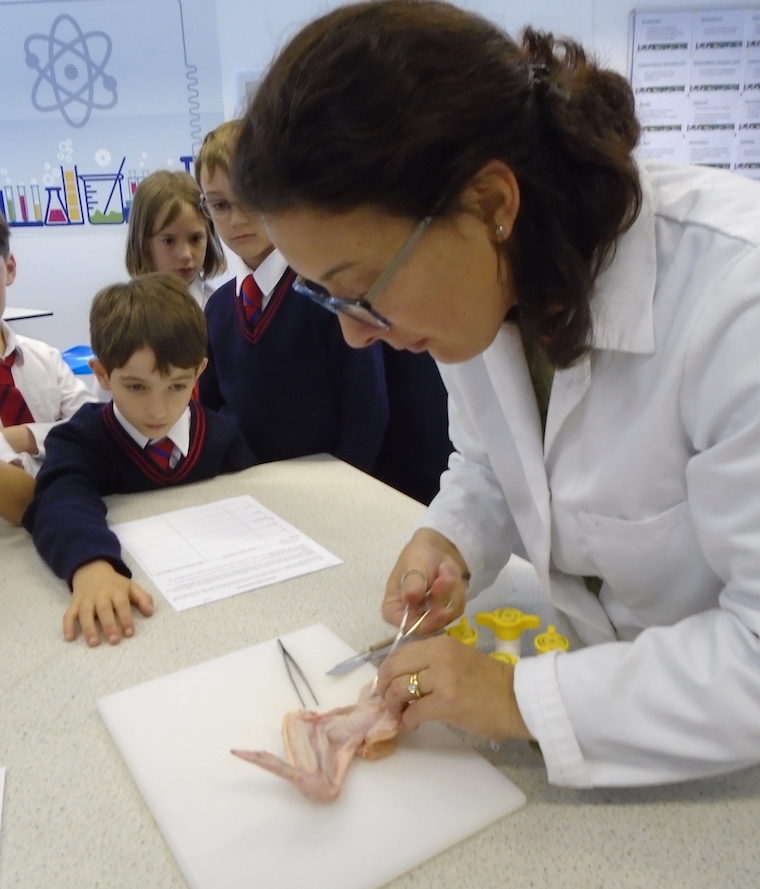 They were able to watch how the antagonistic muscles work to raise and lower the lower limb. They saw similar bone and muscle patterns in the chicken and in human arms. Next week, they will be having a go at the dissection themselves.

Some members of the class took part in Tuesday's music assembly. We enjoyed pieces played on the guitar and on the cello.  Congratulations to everyone who performed, producing some delightful music. 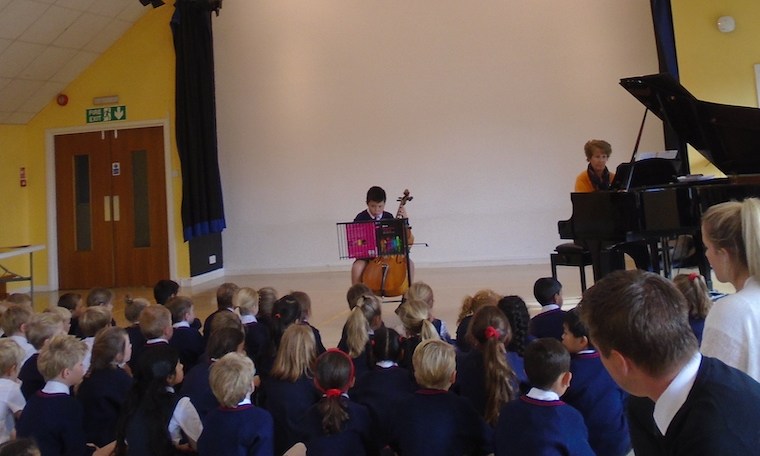 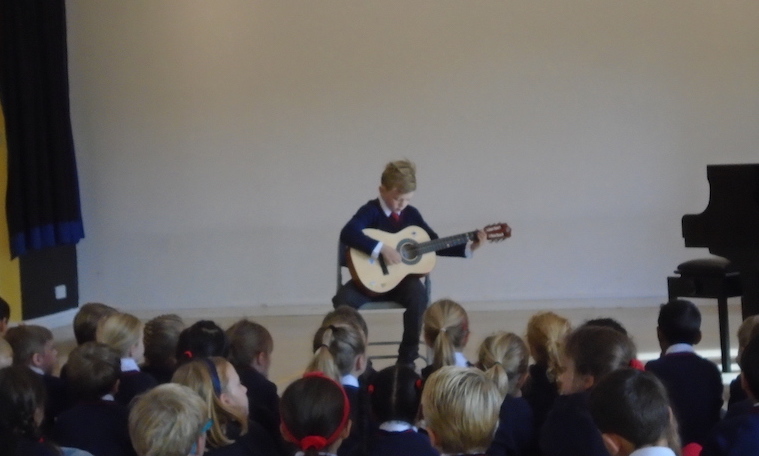