There has been an Anglo-Saxon theme in Form 4's Humanities and English lessons this week. 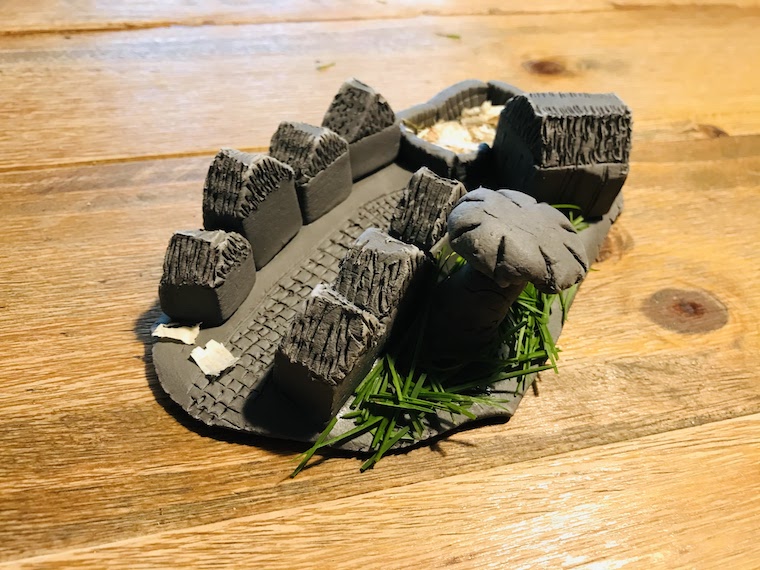 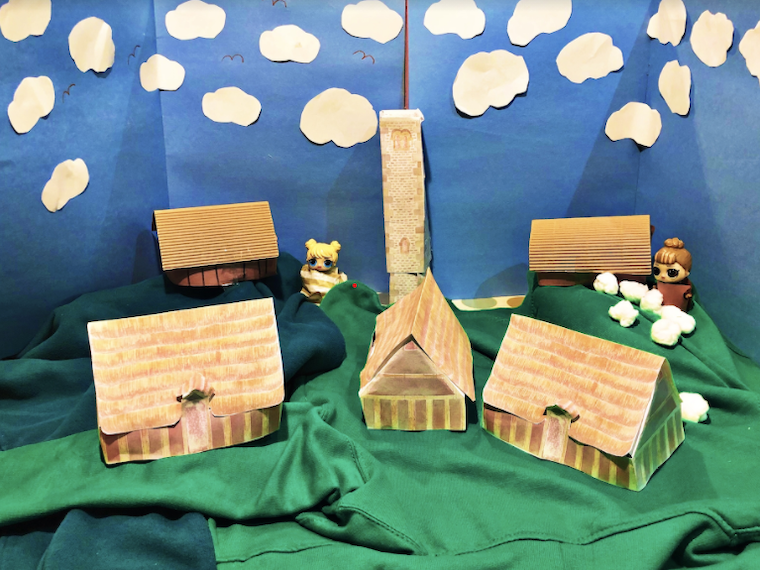 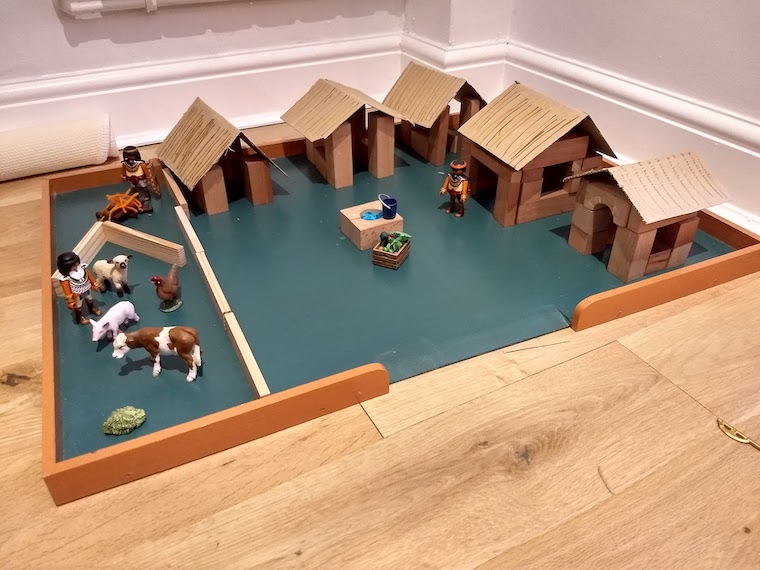 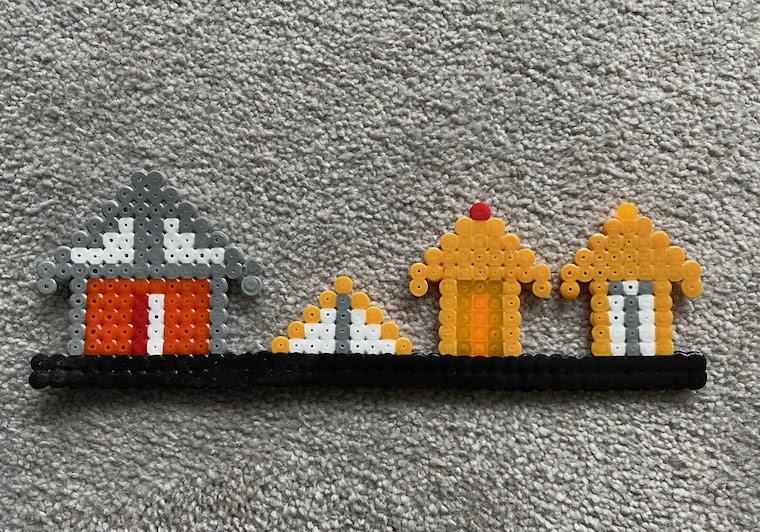 The children have been writing their own versions of the Beowulf story. They have come up with some wonderful challenges that Beowulf has to face before he meets up with Grendel's mother.

In Humanities, they discovered what an Anglo-Saxon village may have looked like by virtually exploring the reconstruction village at West Stow.

They understood that historians have had to use what they do know and fill in the gaps in the most sensible ways possible. They then went on to create their own houses and villages. 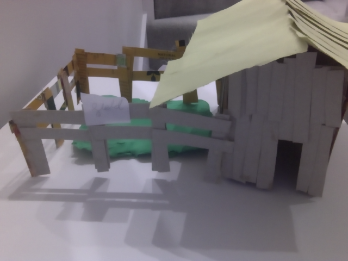 Maths has been all about data. The class have made bar graphs, tally charts, pictograms and Venn diagrams. They've also spent time reading and interpreting them.

In Science, the whole class took part in the RSPB birdwatch. There were quite a few sightings of magpies, pigeons and blackbirds, but robins and chaffinches proved to be far more elusive!