Form 4 have been investigating some fascinating effects of light. 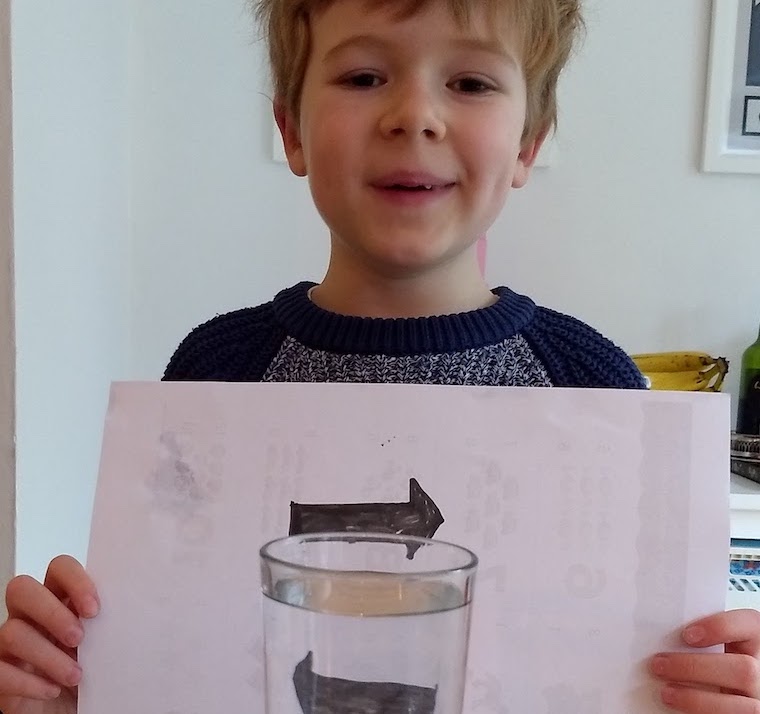 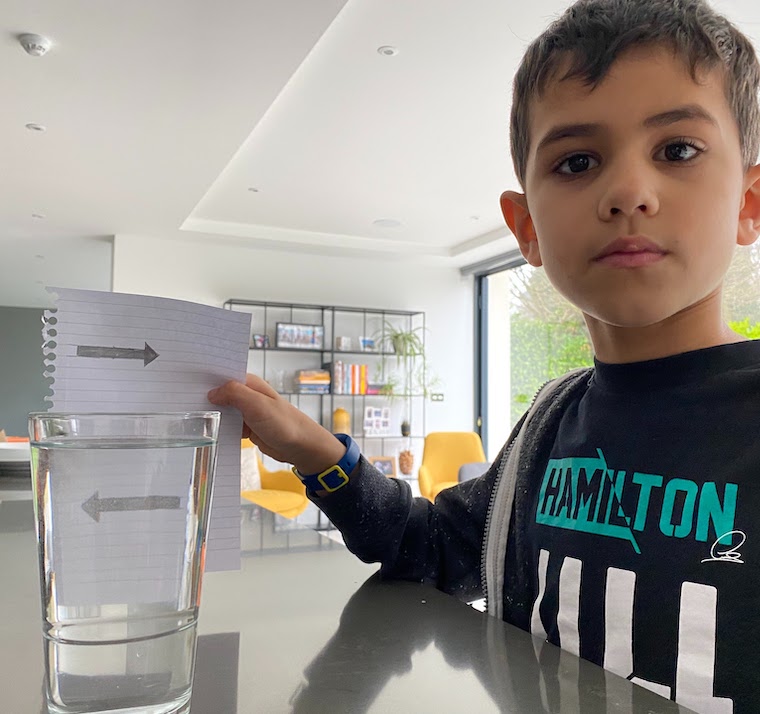 Form 4 have been writing informal letters during English, often to each other, and were very excited to send them once they were completed. They also found out about the life of Edith Cavell during a comprehension session.

Maths has been all about division. The children may have found it the trickiest of all the number operations but they are now much more confident about using the 'bus stop' method. They also enjoyed setting each other challenges over the Meet sessions using numbers that they knew would be tricky to divide.

In Humanities they have considered the importance of boats to the Vikings. After looking at several examples and finding out about how the boats were made, the children had a go at making their own versions.

Science saw a fun light quiz with the whole class and then they watched how white light can be split into a rainbow using the light boxes in the science lab. Then it was time for them to carry out their own experiments to see if they could make an arrow change direction, a pencil bend and a penny disappear.