Catch up with results from recent football matches. 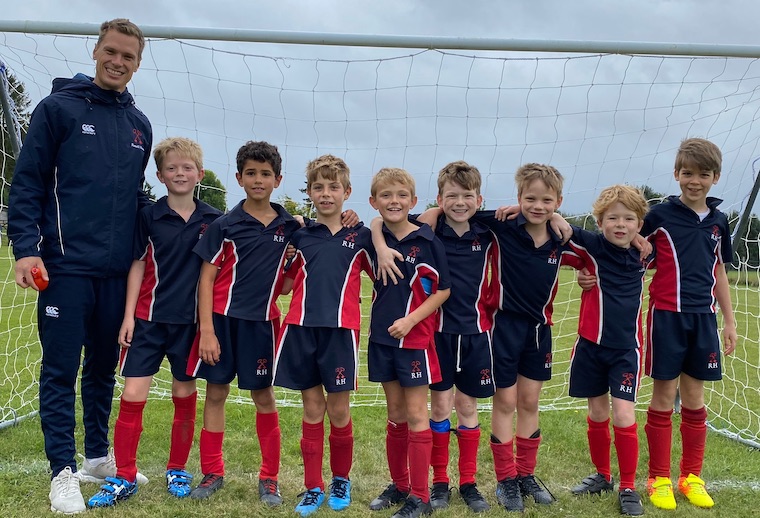 U8 v Hilden Oaks: It was a tough game. Our best players were Oscar, Hugo, James and Henry. I think we did some good passing and Oscar was amazing in defence with his excellent tackling. I think we can improve by trying to pass towards the goal we are trying to shoot into rather than backwards too much. The other team were very good at dribbling and shooting.    Sammy 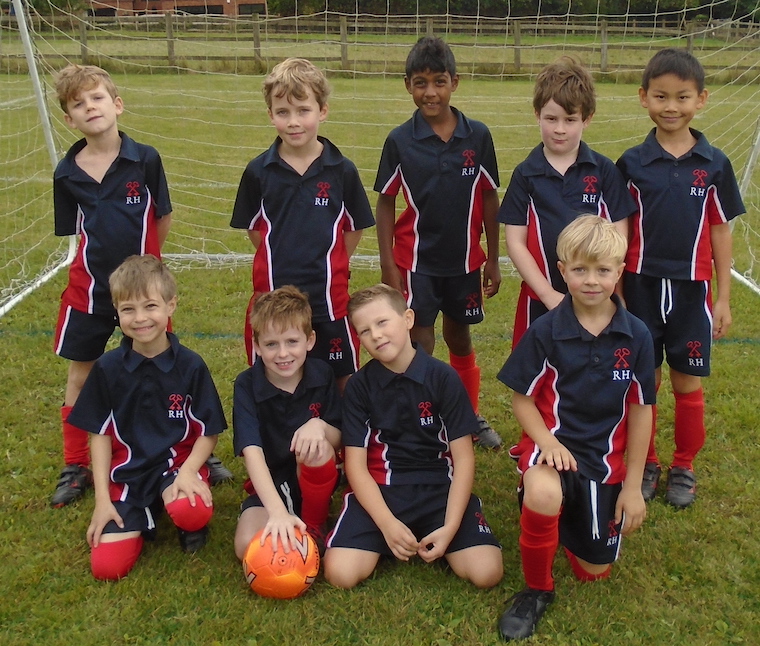 U9 v Hilden Oaks: The match started with an early goal from Hilden Oaks. Ferocious play followed from then, until Barney scored. It was 1-1! Oliver L produced some fantastic goal work, although a frustrating period followed when our defence wasn't as strong as it could have been and Hilden Oaks scored twice. Felix was very good at supporting strikers trying to score. Suddenly, Barney got the ball up front and scored! Everyone worked hard to get the ball in Hilden Oaks' half again, and Kamran scored the final goal. It was 3-3, and the whole team was elated! Next time we should improve on calling out to other players to try and pass to them. Austin

U10/11 A v Hilden Grange: The result was 2-1 to us. Arthur scored an amazing goal that went over the goalkeeper’s head to make it 1-0, as well as hitting the woodwork three times. Then one of their players scored a goal in the bottom right corner that Henry nearly saved. Oliver B scored a rebound, kicking the ball into the other side of the goal when the goalkeeper failed to hold on to it. Henry was fearless and saved some good shots. Charlie made amazing runs down the wing and was unlucky not to score. Logan, Chris and Louis made really good clearances that saved us from conceding goals. William's shots were really powerful, and he nearly scored twice. Alfie played really well and made some good passes into space. Overall it was a very close game, and we played well as a team, especially in the second half.     Oliver F