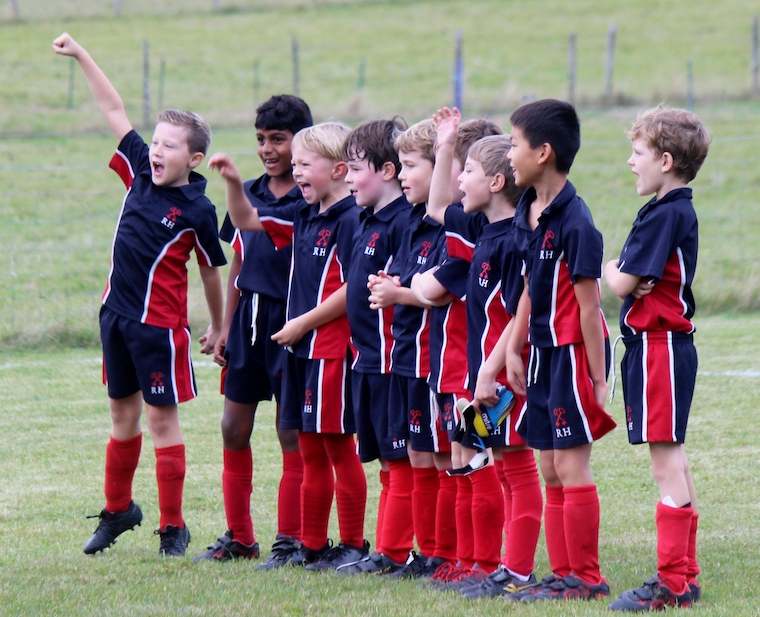 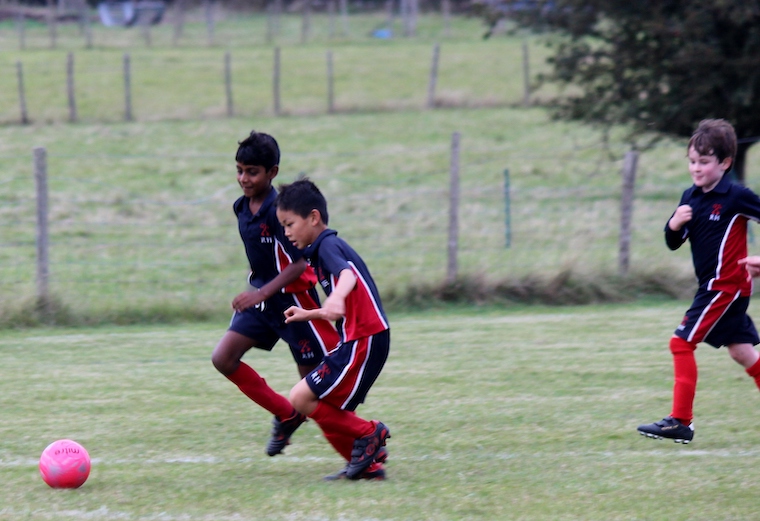 U9 v Hazelwood: We won the match 2-1. Hazelwood scored first, but Russell House responded with a goal from Felix. The game was very tight throughout. The winning goal for Russell House was an own goal by our opponents. We could improve our passing, but we still did well. Oliver L was amazing in goal and Austin's defence was really strong.   Felix

U8 v Hazelwood: We were defensive in the first half.  At half-time Mr Falconer said: "Get up front everybody!" That's what we all did and Henry and I both scored. Harry assisted a goal and Arty was amazing taking corners and throw-ins. Oscar and Ash were good defenders, kicking the ball away from trouble. The game was awesome, and if I had to choose the best players they would be ... EVERYONE!  Edward

U10/11A v Solefield: Russell House had a challenging match against Solefield. Solefield scored early despite our excellent defence. Special mention has to go to Henry - who was incredible in the goal - and the defenders Christopher, William and Oliver. We managed to pull back one goal, but it was too little, too late. The final score was 7-1 to Solefields.  Alfie 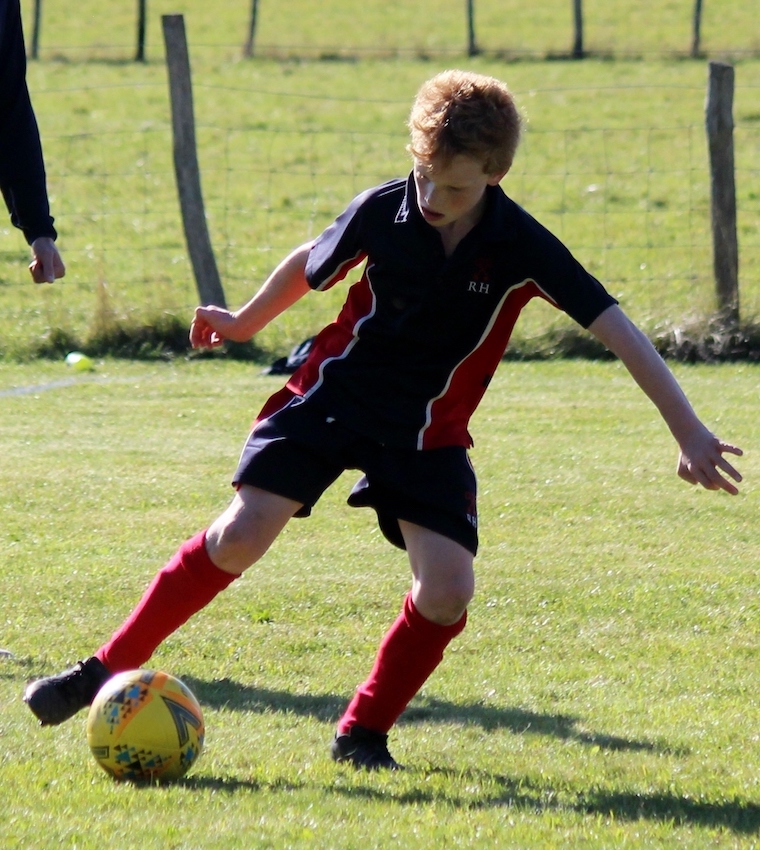 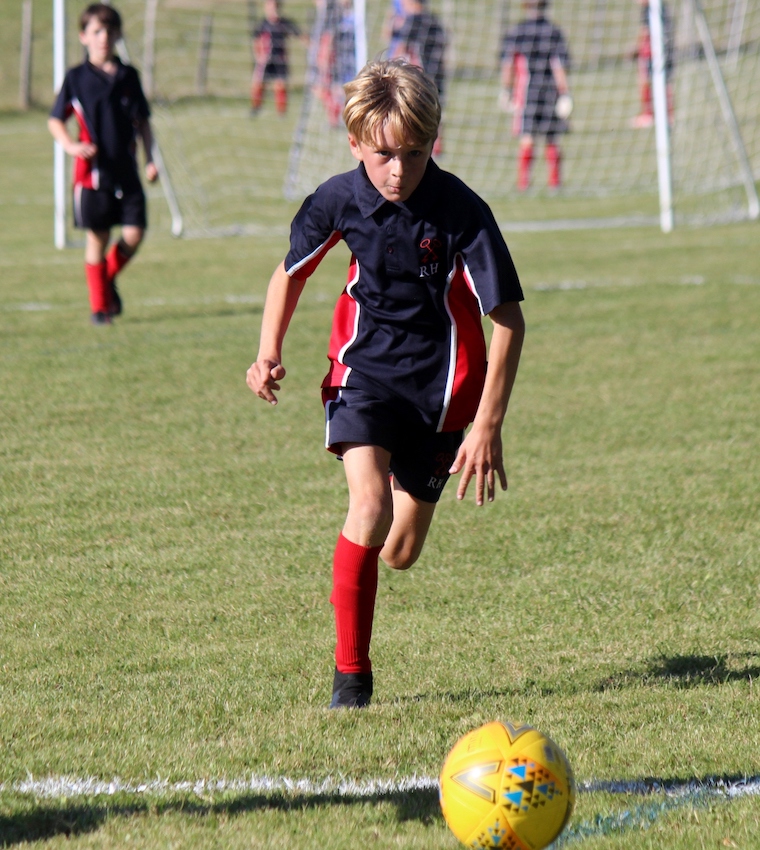 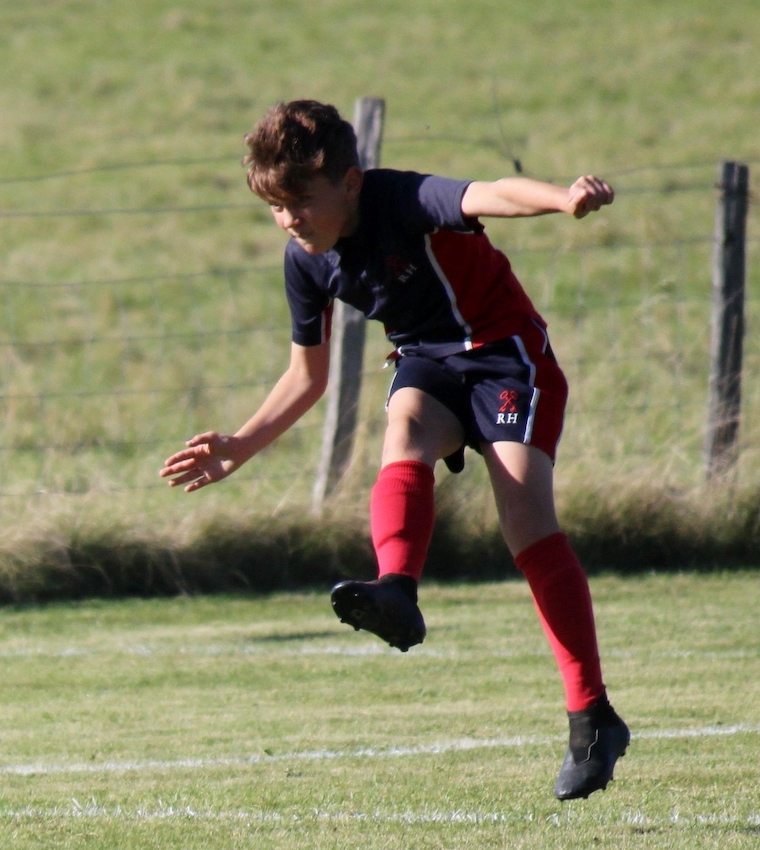 U10/11B v Solefield: The B team played a tough match against Solefield. The result was a 2-0 loss. Solefield scored both goals in the second half.  Our team played really well, especially because we had no substitutes, so everyone played for the entire time. William and Ben were fantastic at moving the ball down the field. Ben was really unlucky when a powerful shot just missed the goal, hitting the post. Ollie, Xav and Xander showed some great footwork and tackling. Louis was an amazing and fearless goalie.  He saved many good shots on our goal. Overall, we displayed great teamwork, everyone worked hard, and we kept up our pace and energy well. Logan

U10/11C v Solefield: In a very tough game, Russell House were not able to stem back a determined opposition and lost this match. Alex did some great free kicks, but Connor couldn't quite get on to the end of them with his shots going wide. Samuel tackled nearly everyone in the opposition, and made many passes to the midfielders which we nearly scored from. Henry was incredible in goal, saving lots of shots and then clearing his line before the attackers could score. Varun nearly scored a goal, but it just went wide. Even though we lost, it was a great effort and we played well.  Connor