Ready for take off

Form 1 imagined they were taking a plane to sunnier climes this week. 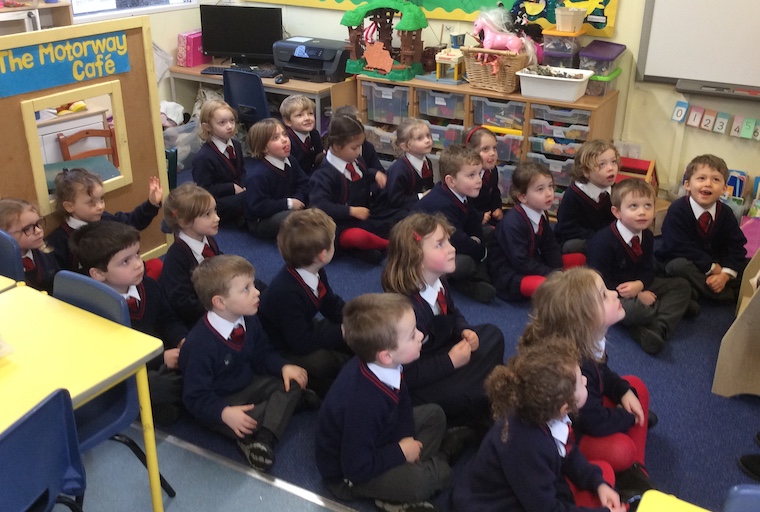 With our topic this week centred around air travel we have been learning about a wide variety of methods of getting up in the air.

As part of their mathematical learning, the children have been practising their knowledge of repeating patterns when decorating their wonderful hot air balloons which are now adorning our classroom. They were fascinated to learn that hot air rises and had to think hard about the impact of throwing sandbags over the side of a hot air balloon. 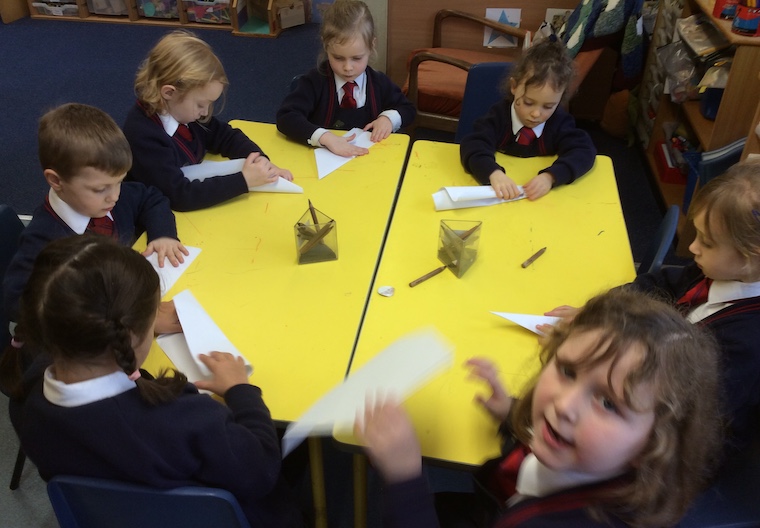 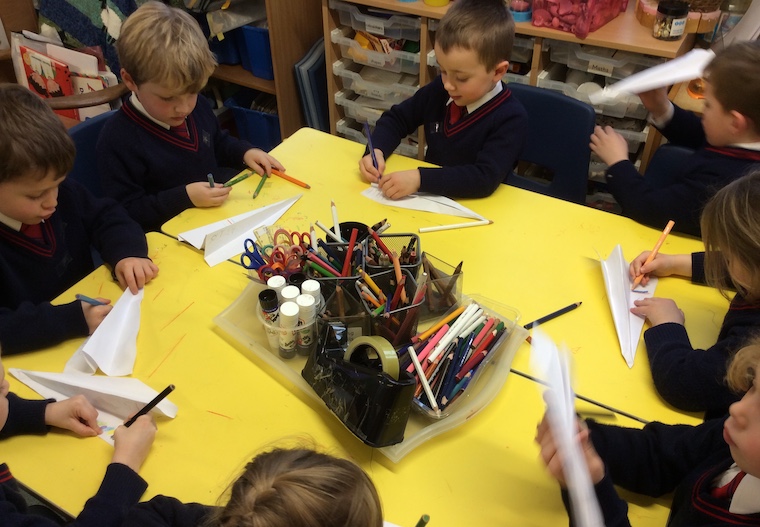 They have also been working in pairs on our Chromebooks to solve addition sentences written on alien spacecraft. They had great fun creating and decorating their own paper aeroplanes which they then launched across the classroom. Afterwards, they measured distances to see how far they had travelled. 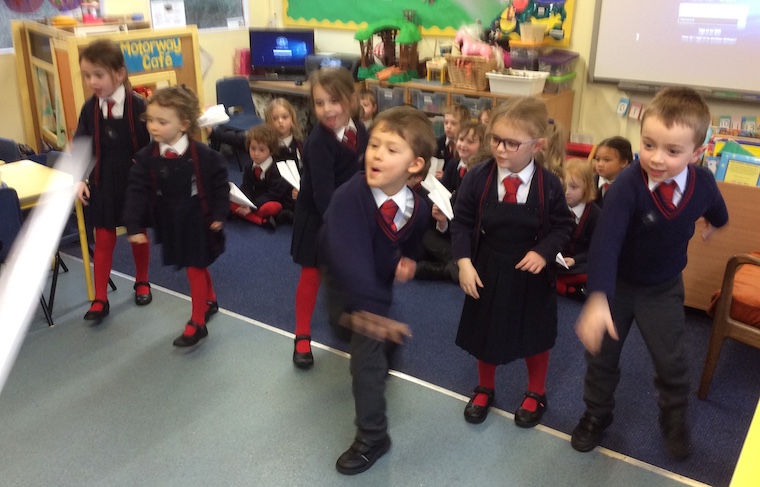 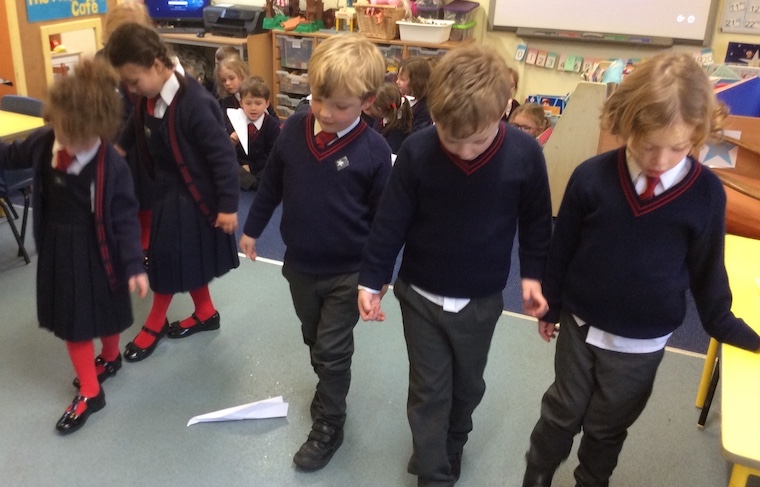 During the week lots of discussion arose after watching videos of different types of aircraft taking off, which included how a glider is towed up into the sky. They shared and then wrote about their own experiences of air travel which they illustrated with their wonderful pictures.

We all had the most fun when we simulated travelling in an aeroplane with the teachers acting as flight attendants serving their passengers their morning snacks on trays and making announcements on the tannoy. We almost felt as though it might possibly be a little warmer as we stepped out of our aircraft - but unfortunately we will have to wait until the holidays! 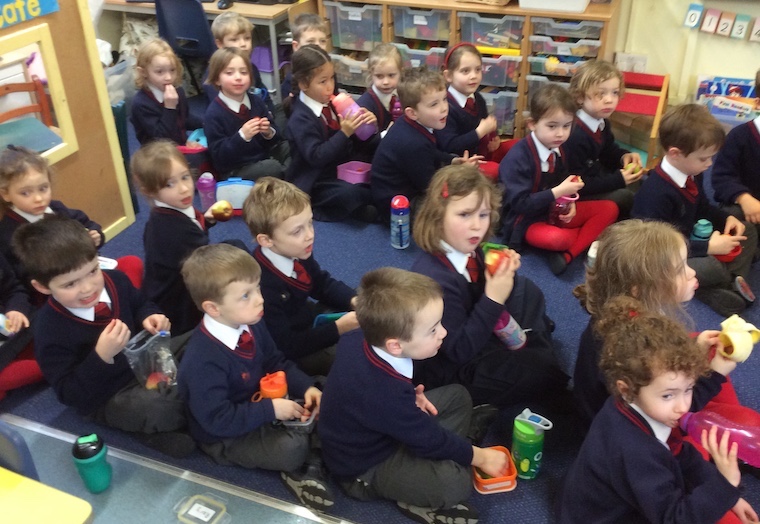 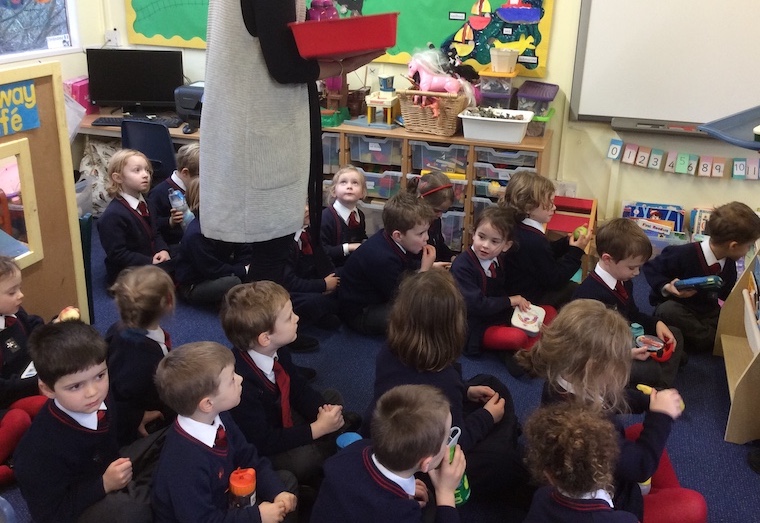