Making plans for our assembly

Form 2 are preparing to perform fables in their assembly next week. 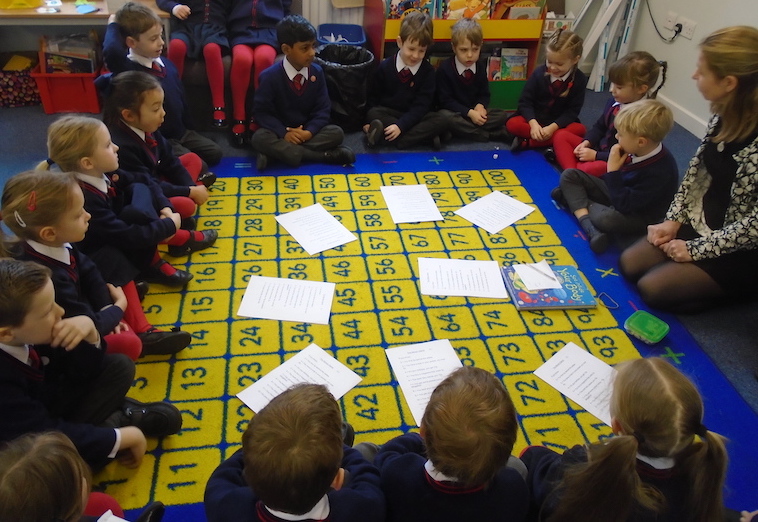 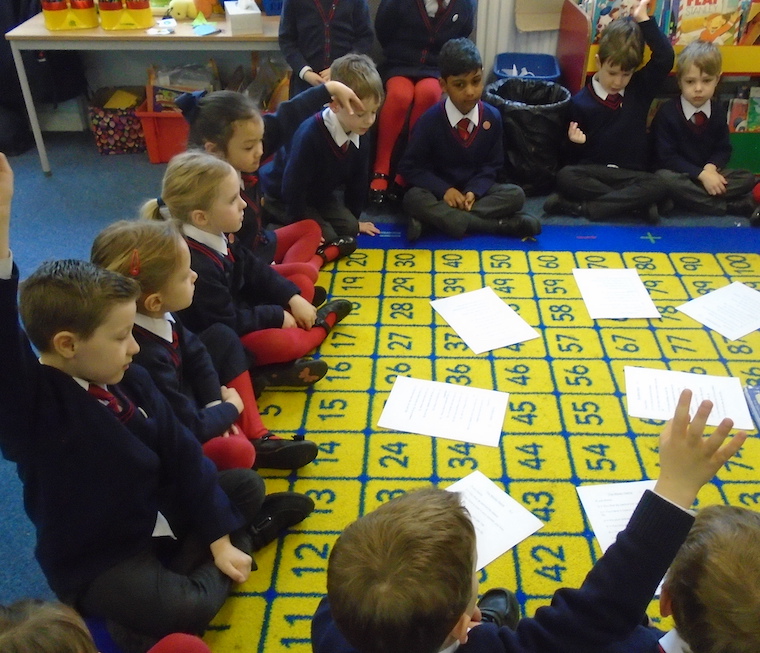 This week Form 2 have written the Christian Creation story using time connectives and have been rehearsing for their assembly for next week.

They decided they would like to perform some fables to the whole school. Each group is putting together their own acting ideas and props as well as learning their lines for the assembly.

In Maths, the children are consolidating their knowledge of time and working to add on hours to a given hour. Some children added on half an hour too. In Science, we had lots of fun listening to sounds and then identifying what they were.