There has been lots of outdoor learning in Form 4 this week. 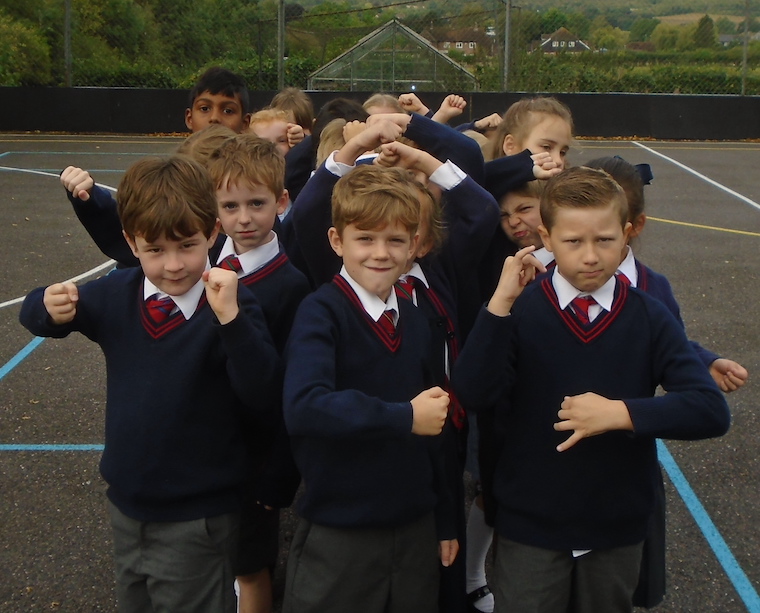 During Humanities, the class recreated various Roman battle formations on the playground. It was lots of fun, and they discovered how tricky it was to all march together when they attempted the 'tortoise' manoeuvre. Then they imagined what life would have been like for a Roman soldier and wrote letters in character home to their families.

Wednesday's clear skies meant it was possible to create a sundial throughout the day, looking at how the length and direction of a shadow changed. A pair of children went out every half hour throughout the day to carefully mark and measure the shadow with a piece of string. 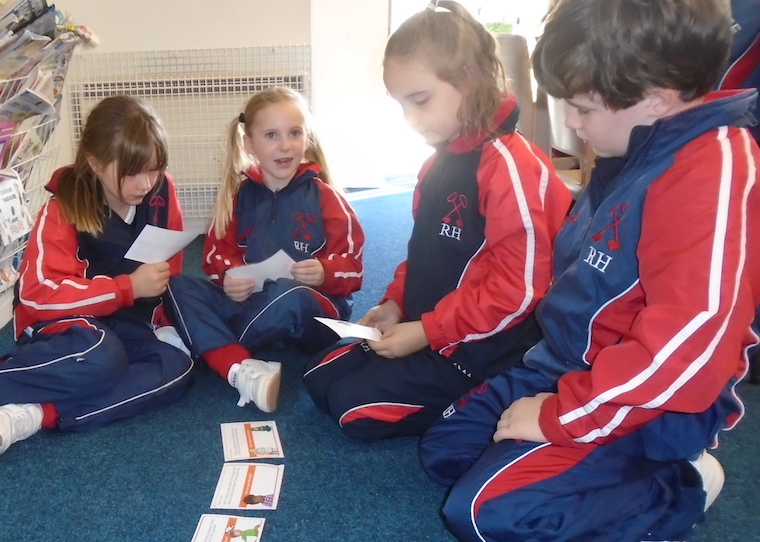 They were very impressed with the end result (below).

In Maths, the focus has been on addition and choosing the most suitable methods for various calculations.

In English the class has begun reading The Tunnel by Anthony Browne and thinking about dilemmas the characters face. PSHE was also a time to talk about decision making. The children were given a set of scenario cards and had to discuss how they would help their friends if they were faced with the same problem. 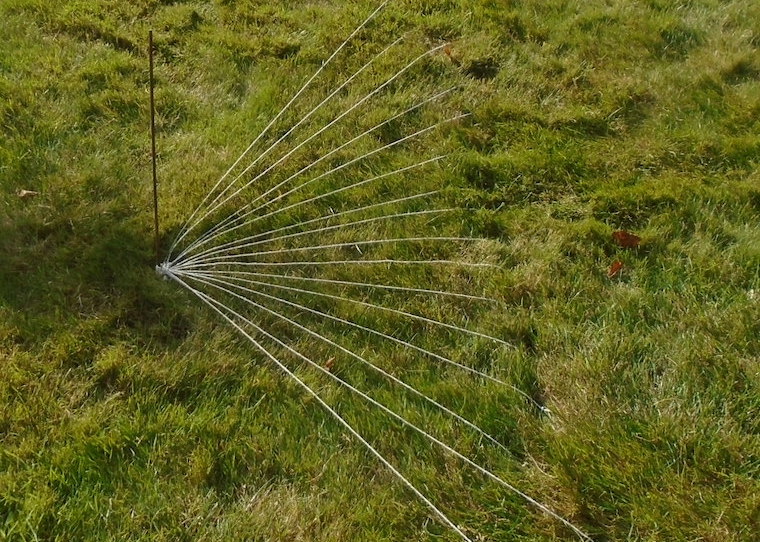