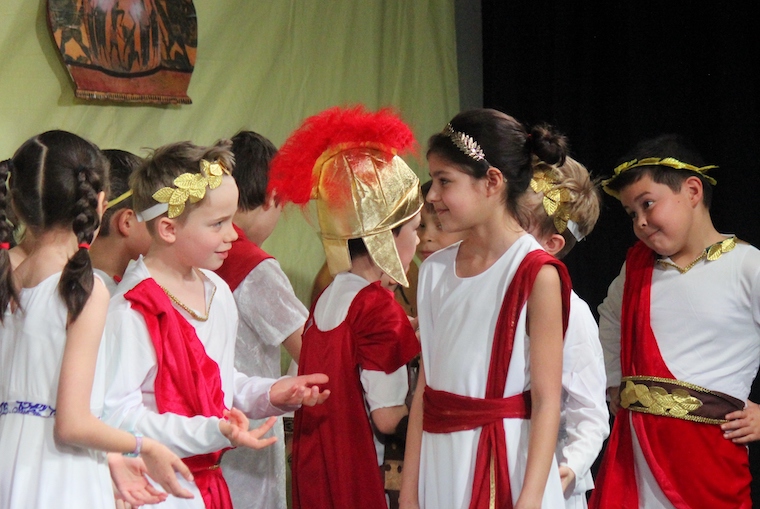 Drama plays a key role in developing children's confidence and self-belief, as well as their speaking and listening skills. Throughout the school year, every child will have the opportunity to perform in a play in front of an audience. The Pre-Prep, Form 2 and Form 3 take part in Nativity plays, Forms 4 and 5 perform during the Spring Term and Forms 6 and 7 round off the year with the Summer Production. As they move up the school, the children enjoy taking a more active role in developing costume, prop and dialogue ideas and incorporating their musical and dance skills into each play, making their productions personal and thoroughly enjoyable from the start of the rehearsal process to the triumphant final curtain. 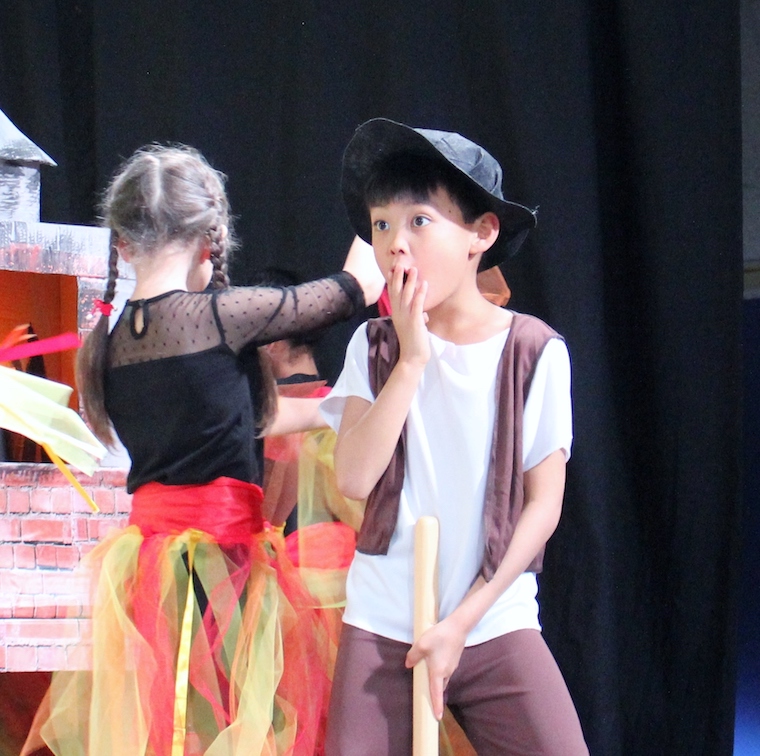 In addition to the productions, which form a central part of the curriculum, children also have the opportunity to join Drama Club, where they can learn further acting skills, develop their directorial expertise and learn to collaborate as part of a team.

Speech Club also offers opportunities to develop acting skills, focusing on the learning and presentation of poetry and short scripted pieces. Each year, LAMDA exams afford the children an occasion to show off their skills and gain awards and recognition for their efforts.

Children in the younger years often take part in drama workshops, which help them to develop creativity, teamwork and self-assurance.